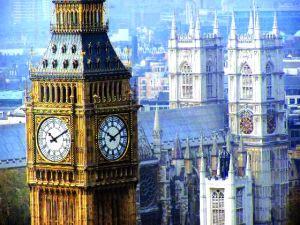 I’m pleased to announce that the initiative One Film 9/11 has its first two major events planned in the upcoming months.

The first event will be a screening of Journey into America and a panel discussion at the U.S. Embassy in London on Wednesday, November 28th.  More details will follow and I’ll be sure to share that information with you here.

The second event, which also includes a screening of the film and panel discussion, will be held at the School of Oriental and African Studies, University of London, on Wednesday, December 12th.  One Film 9/11 is collaborating with the Department of South Asia and the Framing Muslims international research network.  The event will also be collaborating with the new project, ‘Muslims, Trust and Cultural Dialogue’ as well as the Centre for the Study of Pakistan.