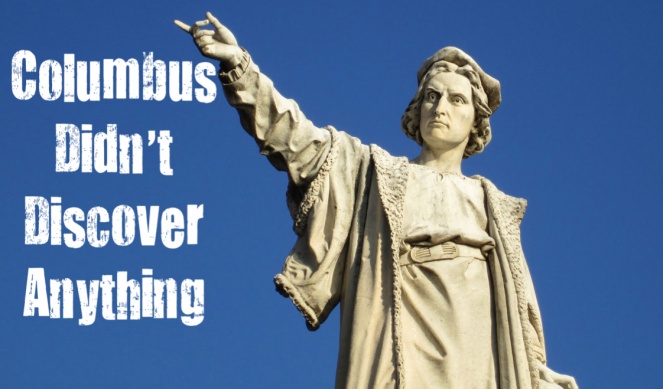 Christopher Columbus was a genocidal maniac who is celebrated annually for “discovering” a land that was already inhabited by a people he would go on to enslave, torture and kill.

On that basis, the Seattle City Council voted unanimously Monday to do a holiday swap.

Monday, October 13th will now be known as Indigenous Peoples’ Day, and it will honor first Americans rather than first conquistadors.

A contingent of Italian Americans was on hand at Monday’s meeting to protest. Columbus may have been Italian, but so was Benito Mussolini. This Italian-American blogger would just as soon we not celebrate the worst of our ancestors.