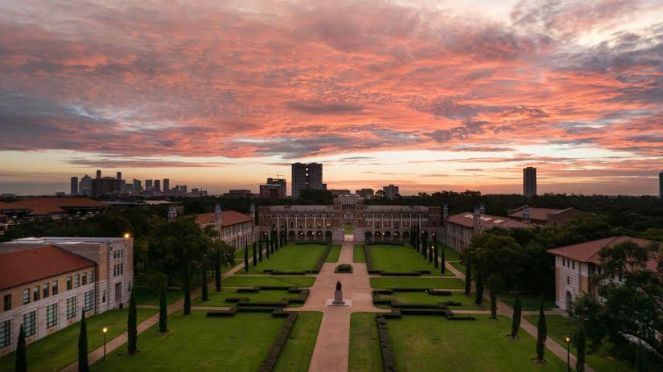 One word – Islamophobia – captures Donald Trump’s rise to the top of the American political scene.

Over the course of the last year, Trump has called for the following: a “total and complete shutdown” of Muslims entering the United States; closure of mosques; possibly putting Muslims in internment camps; and “absolutely” requiring Muslims to register in a special database. And, to further complicate matters, he lashed out in late July against Gold Star parents Khizr and Ghazala Khan, whose son, Humayun, is buried in Arlington National Cemetery with the Islamic crescent on his tombstone. Humayun is one of many Muslims who paid the ultimate sacrifice for the United States.

Unfortunately, people agree with Trump. Many Americans look at Muslims and see a “problem.” According to the Brookings Institution, 61 percent of Americans had an unfavorable attitude towards Islam when surveyed late in 2015. In a poll the Public Religion Research Institute carried out, 56 percent of Americans agreed that “the values of Islam are at odds with American values.” In a more recent YouGov poll, only 17 percent of Americans viewed Islam favorably.

While an assortment of Muslims and non-Muslims have loudly condemned Trump’s provocative statements, few have offered solutions to the rise of Islamophobia sweeping across America. Fewer still have a solid understanding of basic Islamic teachings and the experiences of Muslims in American society.

One solution to these problems is to have more public dialogue on Islam in public life. In this light, I am asking Americans to join me in attending a panel discussion titled “Islam and Public Life: Addressing Stigmas and Stereotypes” on September 15th at Rice University. This event, sponsored by Rice University’s Religion and Public Life Program and the Boniuk Institute For Religious Tolerance, is an opportunity to publicly affirm American values of religious freedom, and tell stories of the lives and contributions of Muslims in the United States.

The panel will include three speakers. Imam Wazir Ali, a young, dynamic, and rising intellectual, who is currently the resident imam of the Houston Masjid of Al-Islam and the Director of Mercy Community Center. M. Hasna Maznavi, the Founder and President of the Women’s Mosque of America, who is helping spark the pathway toward a worldwide “Islamic renaissance” – one that is shaped by Muslim women’s voices, participation, leadership and scholarship. The third panel member is the author, a lecturer in the Department of Sociology at Rice University who researches, writes, and speaks on Islam in America, religious pluralism and Christian-Muslim relations.

The three of us come from different perspectives, but we have similar goals – to clarify the essential teachings of a religion clouded by violence and ideological disputes, and to dispel the old, tired myth that Muslims have not contributed to the United States.

Today, with the rise of hate speech and prejudice towards Muslims reaching new levels, it is time that we tackle the visceral rhetoric that demonizes Muslims as “un-American.” It makes no sense to discriminate against our fellow citizens. If we are one nation, with one soul, we must include all people and uphold basic American values like freedom of religion, freedom of conscience, and freedom of speech. September 15th is a chance for us to do just that.