A few passages from Kirt Nimmo at Global Research

“The Real Network of Death – ISIS Atrocities Pale When Compared to those of the U.S. Masters of War”

As Tom Engelhardt notes, “Washington is a war capital” and “the United States is a war state.” It is the “norm for us is to be at war somewhere at any moment.” War has been a constant since World War II. It feeds the beast, the military-industrial complex, as exiting president Dwight Eisenhower so presciently warned.

ISIS, forged out of the remnants of al-Qaeda in Iraq, armed and trained by the United States and its “partners,” the fossilized Wahhabi monarchies of the Persian Gulf, poses nowhere near the deadly threat of the United States.The United States has excelled as the Master of War. It has fine tuned military interventions, covert operations, coups and attempted coups, regime change and, most recently, color revolutions. 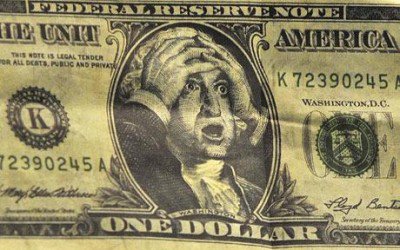