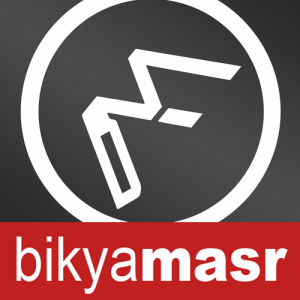 The latest article I wrote on America’s Founding Fathers, Islam and One Film 9/11 has been published worldwide.  The most recent publications have come in Bikya Masr in Egypt and Le Soir in Belgium.

One of Egypt’s largest English media outlets, Bikya Masr is a multiple award-winning independent news website with staff based across the globe.  Le Soir is a Berliner Format Belgian newspaper. Founded in 1887 by Emile Rossel, it is one of the most popular Francophone newspapers in Belgium, and considered by many a newspaper of record.

Here is the article in Bikya Masr

Here is the article in Le Soir

One Film 9/11 has reached the world through publications in Voice of America, Alhurra, Muslim Village, Huffington Post, and Arab News.  One Film 9/11 is entering a new phase which is focused on finding partners and sponsorers as well as setting up screenings and events. The next two events will be held at the U.S. Embassy in London and the School of Oriental and African Studies, University of London.  You can read more about these events here.