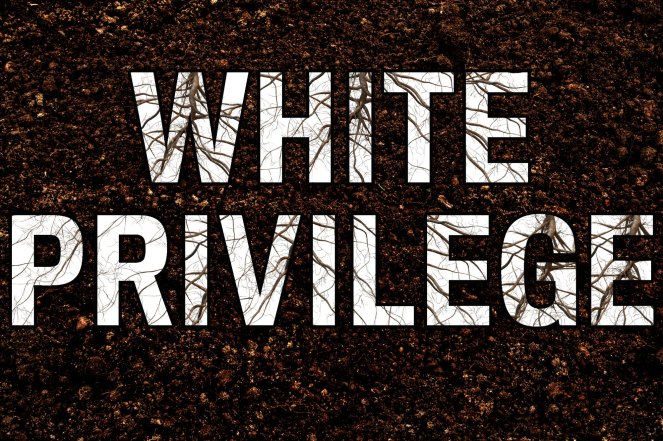 In about an hour or so I’ll be rolling out of my apartment building. I’ll walk for 45 minutes until I reach my office on campus. It will be a lovely walk. Crisp, calm, beautiful. I’ll pass by strangers and give the casual smile and hello. Just another working white dude in Houston…

I find it a bit odd though… nobody will look at me strangely or with an eye of suspicion. Didn’t a White guy just kill a bunch of people in the Planned Parenthood attack? Why isn’t anyone associating me with him? That killer was White. I am White, but nobody out there thinks “he could do something like that too.” In fact, in my entire life, I’ve never been asked to condemn a crime committed by another White person or Christian person. This is because of White privilege in America. I’m always innocent until proven guilty. Others are guilty and can never be innocent.

Today, I have a feeling that some of my Muslim friends will be asked to condemn the events in San Bernadino. I can only imagine how uncomfortable it would be for someone to approach me and start asking me questions about how events in this world are related to my religious identity. I’d be uncomfortable, I’d be annoyed.

In my opinion, my Muslim friends shouldn’t have to apologize for anything. The actions of one person can never represent the views of an entire group of people, especially a population like Muslims which totals over 1 billion worldwide.

If anything, the people asking my Muslim friends to condemn San Bernadino are the ones who really need to apologize. Arrogance and ignorance are crimes against humanity.

6 thoughts on “Walking While “White” Versus “Muslim” After San Bernadino”